A DUI can significantly impact your life. If you’ve been charged with one of these serious traffic offenses, you need expert legal representation from the top-rated team at Gammill Law. Our DUI lawyers in Los Angeles can provide the assistance you need.

Before founding Gammill Law, David Gammill worked with some of California’s most prestigious firms. Because he has worked as both a defense attorney and a prosecuting attorney, he uniquely understands the strategies and mindsets of prosecutors and can provide the kind of airtight defense that you need.

The penalties for a California DUI can be fierce. A first offense is a misdemeanor that can result in:

Subsequent offenses have even stronger penalties. For example, a third DUI may result in jail time lasting up to one year as well as a longer license suspension and three to five years of informal probation. If the DUI involves an injury to another party, the consequences can be much more severe.

That’s why it’s so important to reach out to a qualified DUI lawyer in Los Angeles.

Utah has some of the nation’s toughest DUI penalties. Whereas most states place the legal limit at .08% blood alcohol content (BAC), Utah imposes a limit of .05%.

If you’re charged with a first DUI, you may face the following penalties:

Subsequent DUIs carry much stiffer penalties. For instance, a third offense comes with a minimum 62-day prison term and minimum fines of $2,580.

Contact the Top DUI Lawyers in Utah and CALIFORNIA

Just because you’ve been accused doesn’t mean you’re guilty. Breathalyzers are often poorly calibrated, and field sobriety tests may be poorly administered. When taking a DUI to trial, the prosecution has the burden of proof.

If you’ve been charged with DUI in L.A. or Salt Lake City, contact Gammill Law for your consultation today. We specialize in exposing the often-glaring weaknesses in DUI cases, and we may be able to help you restore your good name and standing. Reach out to us today. 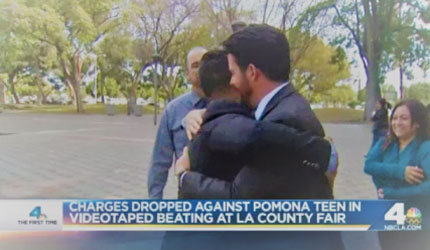 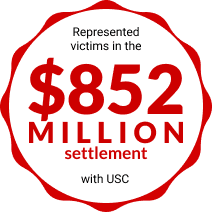 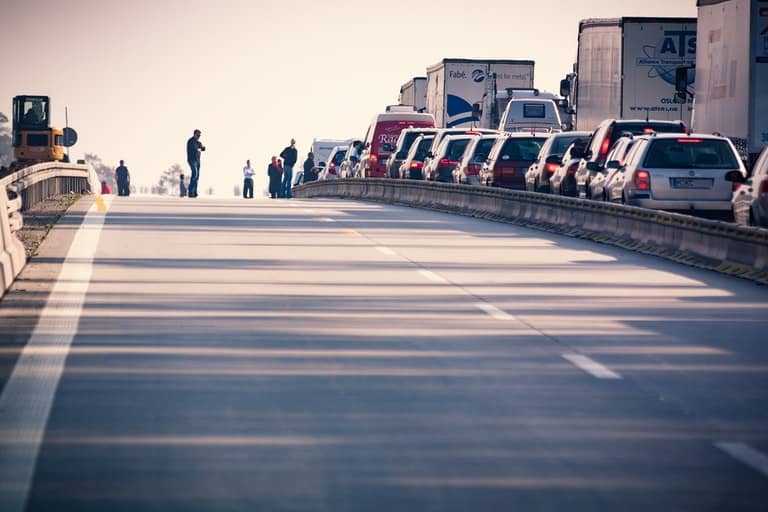 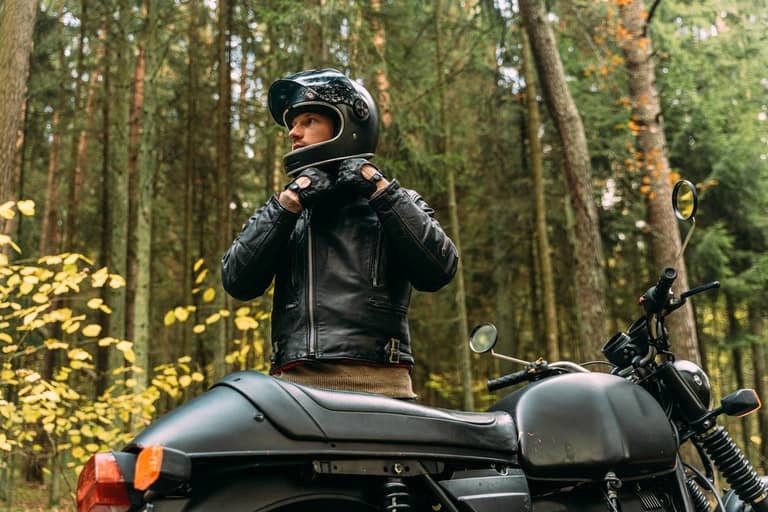 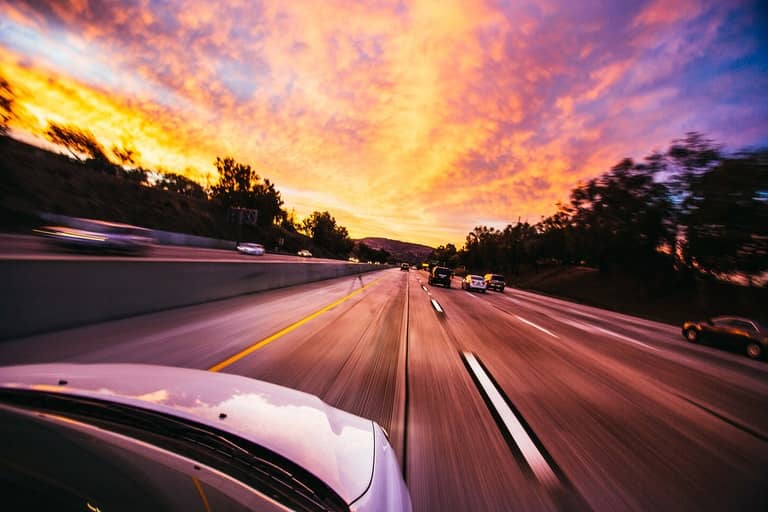